Highlights of Ms. Opolais’ 22/23 season include a return to her signature role of Madama Butterfly at the Teatro Municipale Giuseppe Verdi Salerno. In concert she sings gala performances with the Istanbul State Opera and Ballet in Istanbul and Ankara. She then performs a concert of arias by Puccini, Cilea, and Verdi, and more in a New Year’s concert with the Gulbenkian Orchestra, led by Ukrainian conductor Oksana Lyniv.

Last season, Opolais starred in the title role of Manon Lescaut at Staatsoper Hamburg and returned to the Teatro Comunale di Bologna in the title role of Adriana Lecouvreur after her triumphant role and house debut the previous season. She starred in a new production of Tosca at Theater an der Wien, and returned to Semperoper Dresden in Madama Butterfly, led by Omer Meir Wellber. Ms. Opolais then made her highly anticipated debut as Cio-Cio-San in Marina Abramović’s 7 Deaths of Maria Callas at the Teatro di San Carlo. She concluded the season reprising Madama Butterfly at Opera Wrocławska, and as Tosca in a new production for Greek National Opera.

Her concert appearances included opera galas with Staatstheater Hannover, the Hungarian State Opera Orchestra, and at Müpa Budapest. She gave a recital with pianist Marcelo Ayub in her debut at the historic Teatro Colón, and she joined renowned baritone Thomas Hampson and the Orchestre Philharmonique du Luxembourg for a “Viva Verdi” concert, led by Gustavo Gimeno.

Kristine Opolais has been celebrated for her distinctive performances at The Metropolitan Opera, including her appearances in La bohème, Madama Butterfly, and new productions of Manon Lescaut and Rusalka which received international broadcasts as part of the Met’s Live in HD cinema series. In 2018, Opolais returned to the Met to sing Suor Angelica, a role she previously recorded on the Orfeo label. Famously in 2014 she made history at the Met, with two role debuts in 18 hours. She gave an outstanding performance in the title role of Madama Butterfly, only to step in the following day for a matinée of La bohème, which was broadcast into theaters worldwide.

Opolais’ appearances at the Royal Opera House, where she has been heralded as “the leading Puccini soprano of today” (The Telegraph), include the title roles in Tosca, Manon Lescaut, and Madama Butterfly. She also has a significant relationship with the Bayerische Staatsoper, which began in 2010 when she made her debut as Rusalka in Martin Kušej’s new production. Her additional roles in Munich include Manon Lescaut, Madama Butterfly, Tatjana in Eugene Onegin, Margherita in Mefistofele, and Vitellia in La clemenza di Tito. 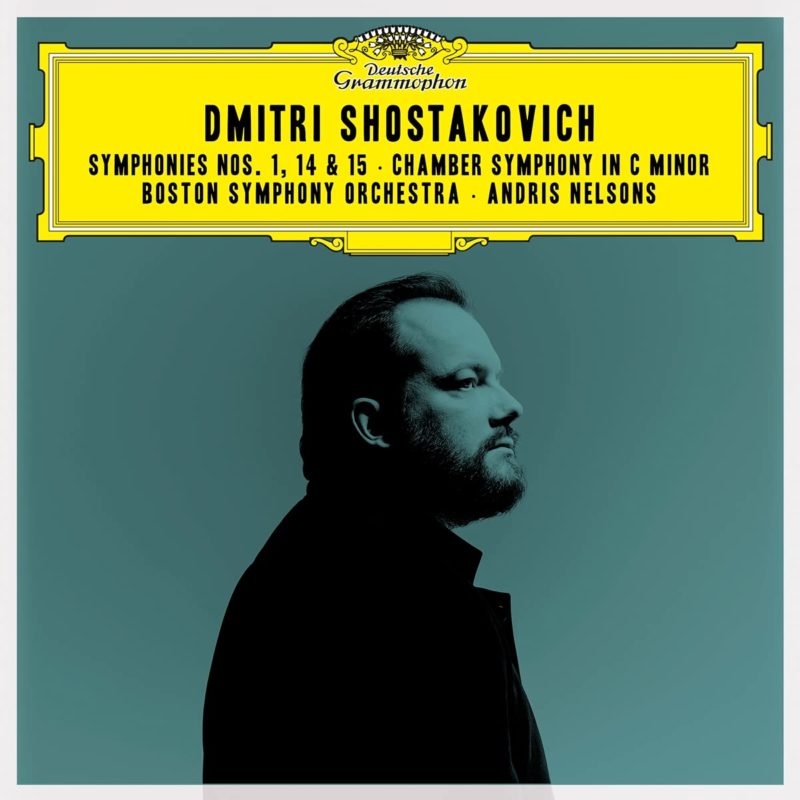 Add the album to your collection today:
Amazon | Apple Music